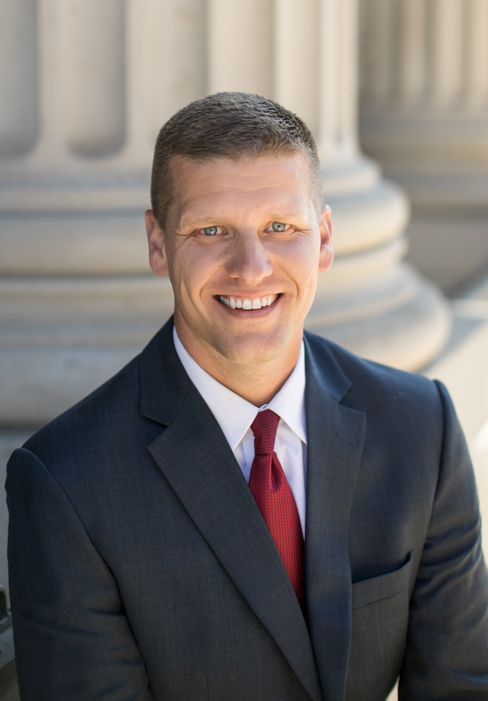 Daniel M. Walsh is a former Will County Prosecutor and life long Will County resident.  Dan has handled thousands of criminal cases in his career, and has unrivaled trial experience.  Walsh has handled every type of criminal cases, including DUI and traffic, every type of misdemeanor and felony, and has also successfully litigated asset forfeitures and orders of protection.

A lifelong Will County resident with family roots dating back to 1840, Walsh has served his entire legal career in Will County.

With hundreds of trials under his belt, Walsh is an experienced trial attorney who has tried some of the most notorious local murder cases, including the Hickory Street murder cases. Walsh has also appeared on national television to discuss his successful trials.

Walsh graduated from John Marshall Law School in 2004 and began his career as a prosecutor with the Will County State’s Attorney’s Office in 2005. He learned valuable trial skills as a misdemeanor assistant state’s attorney, and he was promoted quickly to the Felony Division in 2006. Over his career, he has prosecuted virtually every type of criminal case, ranging from felony thefts and burglaries to narcotics offenses, gang shootings, and murders.