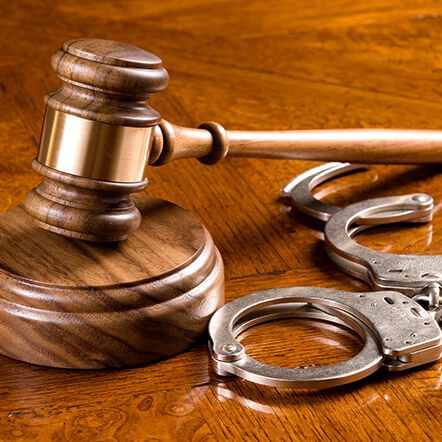 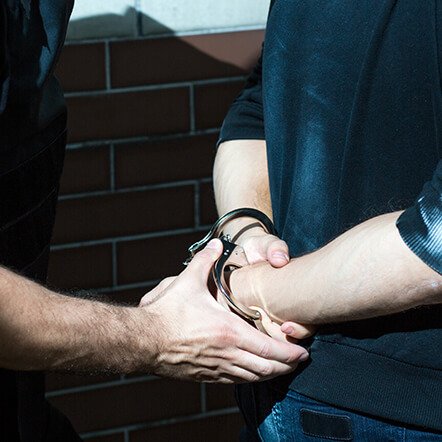 Daniel M. Walsh, is a former Will County Prosecutor who has handled hundreds of jury trials and is a TRUE courtroom trial attorney.

Attorney Walsh has handled every type of case, ranging from traffic tickets to DUI’s to murders. In his time at the prosecutors office, Dan handled over 25 murder cases. Let his experience and knowledge work for you!

A lifelong Will County resident with family roots dating back to 1840, Walsh has served his entire legal career in the Will County Courthouse. In 2014, Dan was featured on the television program Snapped! For his successful trial work.

Walsh graduated from John Marshall Law School in 2004 and began his career as a prosecutor with the Will County State’s Attorney’s Office in 2005. He learned valuable trial skills as a misdemeanor assistant state’s attorney, and he was promoted quickly to the Felony Division in 2006. Over his career, he has prosecuted virtually every type of criminal case, ranging from felony thefts and burglaries to narcotics offenses, gang shootings, and murders.

As seen in the JOLIET PATCH – retained private counsel, hiring the Law Offices of Daniel Walsh, one of Joliet’s more notable criminal defense lawyers. You can read the full article HERE!

With his 16 years experience as a former Will County Prosecutor Daniel is a criminal defense attorney who knows his way around a courtroom. Daniel has demonstrated the ability to get into the courtroom & fight for JUSTICE!

As an accomplished Trial Attorney, attorney Walsh has 100’s of jury trials under his belt, he has never hesitated to go to trial for any case. He is an aggressive criminal defense attorney ready to fight for you and your rights. His reputation, experience, and results speak for themselves. He will work tirelessly to find the best criminal defense solution to your legal problem. Attorney Walsh has handled thousands of criminal law cases – let his experience and knowledge work for YOU! 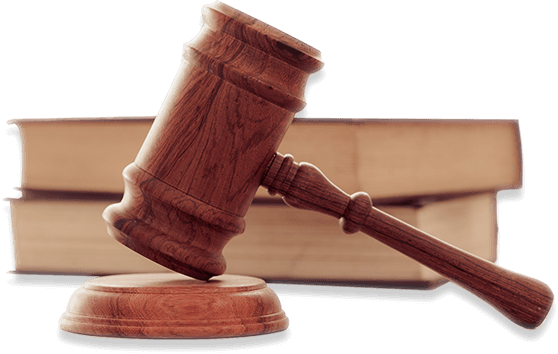